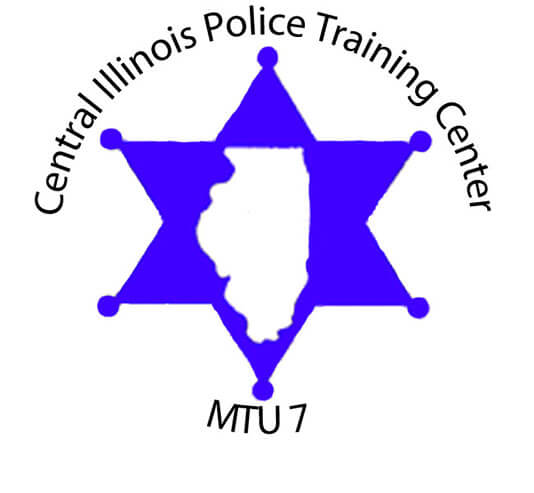 The Central Illinois Police Training Center (CIPTC – MTU 7) has been assigned the designation of ASSIST Region #7 by the Illinois Law Enforcement Training and Standards Board. The Training Center completed its Thirty-second year of operation on June 30, 2014.

The Central Illinois Police Training Center has been providing police training in the  County area since 1971. Beginning July 2020 MTU 7 and MTU 5 are combining into one MTU. The new MTU 7  counties will include, Bureau, LaSalle, Marshall, Peoria, Putnam, Stark, Tazewell and Woodford. This gives our MTU 105 municipalities.

Funding was originally provided through the Tri-County Criminal Justice Commission and the Illinois Law Enforcement Commission. Since 1975 an advisory board composed of local police chiefs and sheriffs has governed the Regional Training Center.

At this same time a contract was consummated with Illinois Central College to provide for all services connected with the Training Center. The contract provided for a director and secretarial services and for all instructors, both full and part-time, to be employees of the College. This arrangement allows all instructors to be covered under the liability insurance for the college. An administrative fee provided for in the contract pays for such things as office rental, classroom rental, equipment, utilities, telephone, audio-visual and auditing and accounting services. In January 1995 the Training Center moved to a new facility in downtown Peoria, Illinois in cooperation with Illinois Central College. In February of 2006 the Training Center moved to a new facility at Illinois Central College North Campus. In July 2013 ICC moved CIPTC to a new facility at ICC North with state of the art digital technology and a larger classroom.

Every year the Training Center will attempt to offer quality mandated and requested courses by cost sharing with adjacent regions. This method of presentation has allowed us to stretch the training dollar.

The Training Center Board of Directors is composed of the police chief of each community, the sheriff of each county, the chief of each park district police department, a mayor from one of the communities in the region, and a county board person from one of the counties. The Board of Directors meets on the first Friday of each month in even-numbered months. Mayors other than the one on the board, County Board Chairman other than the one the board, and Chairman of each Park District are non-voting members of the Advisory Board. 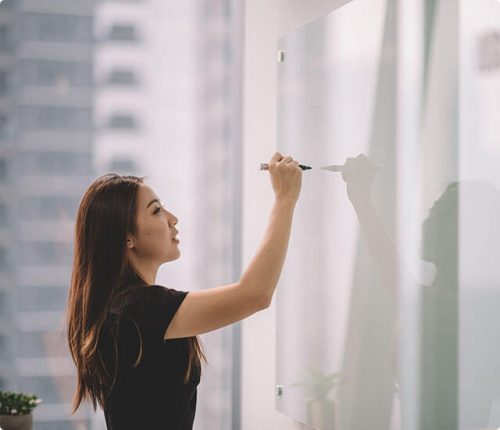 Executive Board
CIPTC Full Board Members